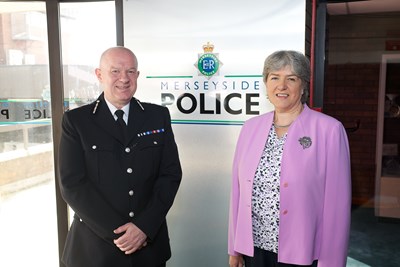 While in lockdown or self-isolation, women and children are likely to be spending concentrated periods of time with perpetrators, potentially escalating the threat of domestic abuse and further restricting their freedom.

We know that 1.6 million women experienced domestic abuse last year in the UK and self-isolation has the potential to aggravate pre-existing abusive behaviours by perpetrators.

Domestic abuse isn’t always physical – it’s a pattern of controlling, threatening and coercive behaviour, which can also be emotional, economic, psychological or sexual. Abuse is a choice a perpetrator makes, and isolation is already used by many perpetrators as a tool of control.

In the current climate it is more challenging for women suffering abuse. Lines of communication could be severely limited if women are 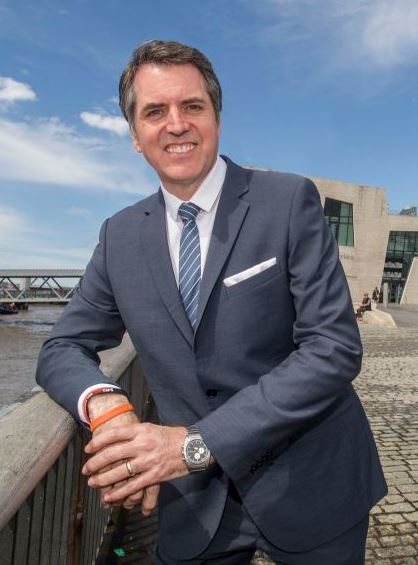 unable to leave the home.

As Chief Constable of Merseyside Police, Merseyside’s Police and Crime Commissioner and Metro Mayor of Liverpool City Region, we know the pressures faced by local Domestic Abuse support organisations even prior to the current crisis, and we continue to commission them, encourage them and work with them to deliver their much-needed services during the current crisis and beyond.

That’s why we are supporting #YouAreNotAlone, a city region-wide campaign promoting local and national domestic abuse support, with a focus on the new challenges brought by Coronavirus.

We are all working to ensure tackling domestic abuse remains a priority and that resources are in place to support victims of abuse, with our police force working closely with local authorities and domestic abuse agencies, and we would urge people not to suffer in silence.

We would encourage anyone who is in need of help or support to follow the advice provided by relevant agencies. Details of all the organisations who can support you can be found at www.VictimCareMerseyside.org

In an emergency always call 999.