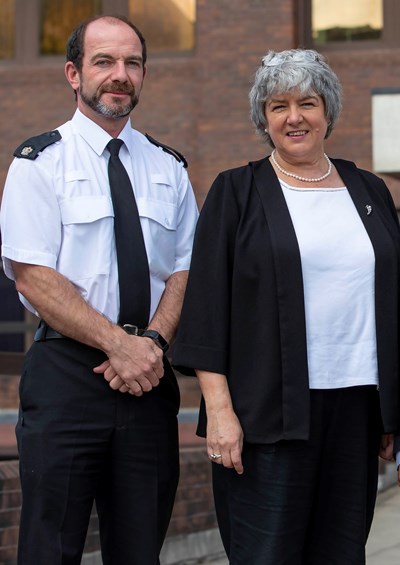 The partnership has achieved a phenomenal amount since then, and the VRP’s lead, Superintendent Mark Wiggins, has been a pivotal force behind establishing the organisation. As it begins its second year, Mark will pass on the baton to his colleague, Detective Superintendent Andy Ryan, who takes up his new post on 22 June.

After the Police Commissioner (PCC), Jane Kennedy, secured Home Office funds to set up one of England and Wales’ 18 ‘Violence Reduction Units’ in June last year, Merseyside’s VRP was quick to go live in October 2019 after a sprint to gather the right people, places and assets to establish the start-up.

Since then, the VRP team has succeeded in producing significant results in the serious violence sector, from its 3-year strategy to countless collaborations, projects and pilots. The VRP is driven by its belief that: all communities across Merseyside have the right to be free from violence in order to provide the best life chances for all.

“Through his hard work, drive and focus Mark has ensured the legacy of success for 2020/21. This will now be taken forward under the capable leadership of Detective Superintendent Ryan. I wish Mark every success in his new role [returning full-time to Merseyside Police], and I welcome Andy to his new role with the Violence Reduction Partnership.”

Detective Superintendent Andy Ryan said: “In taking over from my colleague Mark, I recognise that he will be a hard act to follow given the achievements of the last 12 months and his excellent 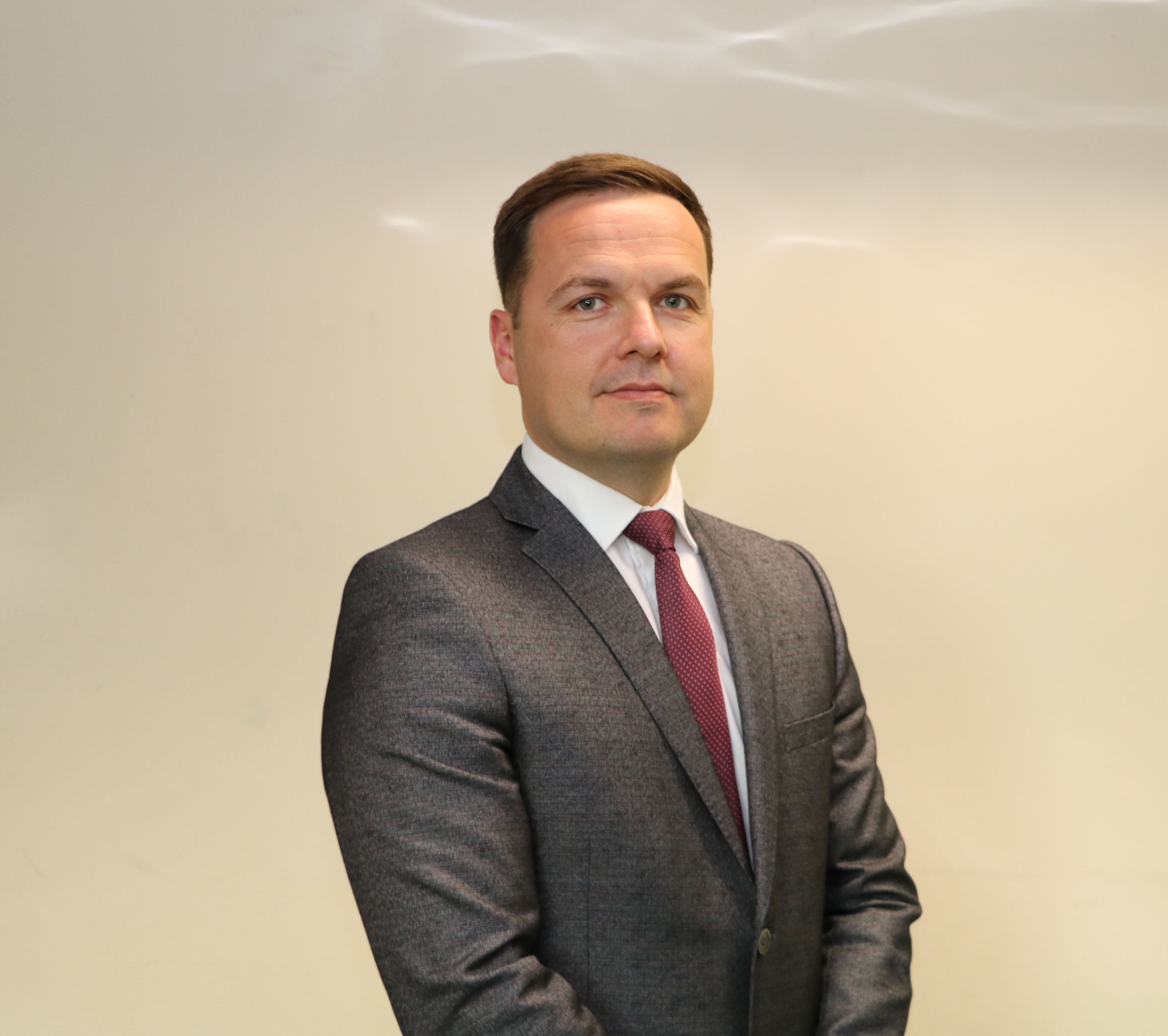 track record. I am, however, really looking forward to joining an excellent team of colleagues who bring skills from across our wider Merseyside partners and who have accomplished a great deal in a very short space of time. I am absolutely delighted by my appointment and will work hard to continue to develop the VRP and take this important initiative into its next phase.”

Merseyside’s Police Commissioner Jane Kennedy said: “Superintendent Wiggins has done a tremendous job bringing Merseyside’s Violence Reduction Partnership into being and driving forward progress in its first year to the point today where the VRP has a clear, well-thought out three-year strategy and has forged really strong working relationships with key partners across all sectors in Merseyside. The VRP is now leading on some very effective initiatives which are tackling the root causes of serious violence.

“I’d like to thank Mark for his energy, determination and hard work in bringing the VRP to this strong position. Detective Superintendent Andy Ryan will, I know, take full advantage of the foundation laid by Mark as we welcome him into his new leadership role for the VRP. I wish him every success as he takes up the work.”

Setting up the VRP involved the input, commitment and expertise from a wealth of organisations across Merseyside including the Police and Crime Commissioner’s Office (PCC), Community Safety Partnerships (CSP), local authorities, Merseyside Fire and Rescue Service (MFRS), Public Health, National Probation Service, Youth Offending Service (YOS), and NHS. These sectors and organisations continue to be represented by members who sit on the VRP’s steering group, and by the subject leads working collaboratively within the VRP.

Since then, the VRP team, which is committed to working with a public health approach, has established: