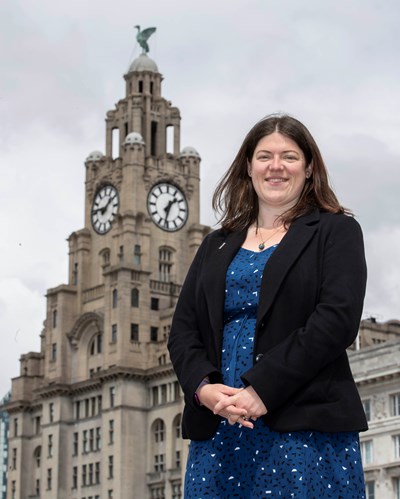 Merseyside's Police Commissioner will meet with her PCC colleagues from around the country in London today.

The first day of the two-day event will include a keynote speech from the Chair of the College of Policing, Lord Nick Herbert, and the organisation's Chief Executive Andy Marsh.

The second day will include a keynote speech from the Minister for Security,  Rt. Hon Damian Hinds MP, a presentation from the new Chief Police Scientific Adviser Paul Taylor and sessions on the Beating Crime Plan and the Police Digital Service. There will also be a presentation on cross-border working and the role of the British Transport Police by the Chair of its Authority Ron Barclay-Smith and Chief Constable Lucy D'Orsi.

Find out more about the APCC here.