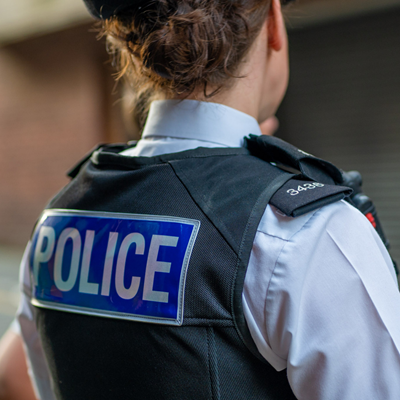 All police officers across England and Wales will get £1,900 salary uplift from 1 September.

“It should be a source of shame to this government that after a decade of real terms pay cuts, police officers alongside other frontline bluelight workers, are struggling to make ends meet.

“It’s no surprise 92% of officers do not feel fairly paid for the stresses and strains of the job and nearly three quarters feel worse off than they did 12 months ago.

“They should never be in this position. Police officers work tirelessly to serve our communities and often put themselves in harm’s way to protect the public. They deserve to be paid appropriately for the job they do.

“Even though this pay award is higher than anticipated, it is still significantly below inflation and there’s no doubt many officers will still be anxious about their financial future.

“While a targeted pay award will help to support those in greatest need, all officers are facing challenges in light of the spiralling cost of living crisis and deserve to have their pay increased in recognition of these pressures.

“It is also of significant concern that the Home Office are failing to fully fund this pay rise, which means savings will have to be made to cover this increase, adding to the considerable financial pressures facing Merseyside Police in the years ahead.

“I’ll work with the Chief Constable to strive to ensure this doesn’t impact on frontline policing services provided to communities across Merseyside.”