PCC responds to the sentencing of Ava White's murderer 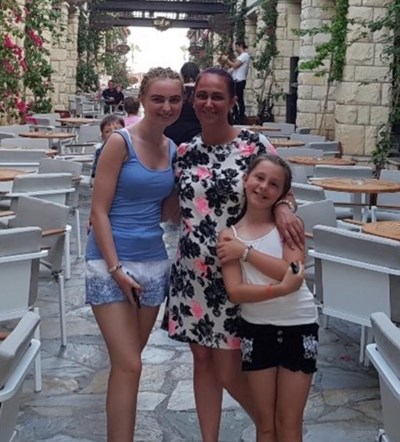 A 15-year-old boy has today been sentenced for the murder of 12-year-old Ava White in Liverpool city centre in November.

The offender, who was then 14, was arrested and charged with her murder, on 28 November, and convicted by a jury of her murder on 24 May this year by a unanimous verdict.

He was today sentenced at Liverpool Crown Court to life, to serve a minimum of 13 years. The judge also ordered the forfeiture and destruction of the knife and told the offender to pay a victim surcharge.

Merseyside's Police Commissioner Emily Spurrell said: "My thoughts and deepest sympathies are with Ava’s family and all who loved her on this difficult day.

"Sadly, no sentence will bring her back and my heart goes out to them today.

"Ava’s senseless and tragic murder shocked and saddened our region, and the entire country.

"It was a devastating reminder that we can never rest in the fight against knife crime and in our efforts to educate and warn young people about the life-changing consequences of picking up a knife.

"We must all be unrelenting in our commitment to putting a stop to knife crime to ensure no other family suffers a tragedy like Ava’s.