PCC 'In Conversation' on democracy and policing 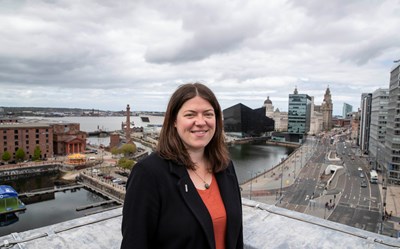 Merseyside's Police Commissioner will be talking democracy and policing at Edge Hill University as she joins them for an 'in conversation' event with students.

Emily Spurrell will be talking about her role, priorities and what the challenges are overseeing policing and community safety in area of more than 1.4million people.

The event will cover her views on how the role of Police and Crime Commissioner (PCC) has evolved over the last 10 years since being introduced and the difference having a directly elected figure can make on policing.

The event, taking place at 3pm on Monday 20th February in the Ormskirk Campus, will take an 'In Conversation' format and give attendees the opportunity to put their questions to the Commissioner.

Find out more and book now